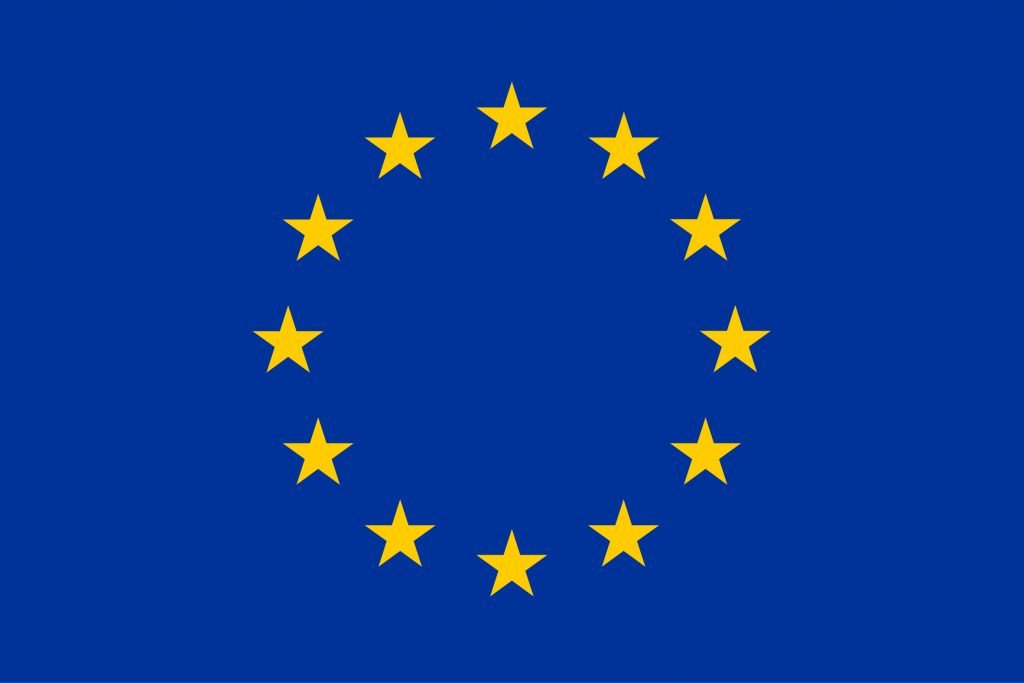 EOAE is the company delegated the authority of designing, constructing, operating, exploiting and maintaining the 680km long Egnatia Motorway, a TEN-T core network stretching from Western Greece to the Greek / Turkish border, as well as some 300km OF vertical axes, connecting Egnatia Motorway woth neihbour countries.

Role in the project and main tasks

EOAE will be strongly involved in the identification of the applicable SoEL requirements and will be responsible for the preparation, carrying out and evaluation of the field trials.

EOAE will contribute mainly to provide all the required data/information for tunnel pilot experiments, including structural information, communication and control systems, traffic simulations, costs, detours, etc. and will evaluate the results.

Egnatia has a vaste experience in:

EOAE has participated, managed and, in some cases, financed many national and European research projects in the field of seismic hazard assessment, inspection, monitoring and diagnosis of structural integrity and seismic safety of transport structures, early detection of virtual land sliding actions, liquefaction risk analysis and soil-dynamic analysis and use of robotic systems for the inspection and structural assessment of bridges and tunnels. 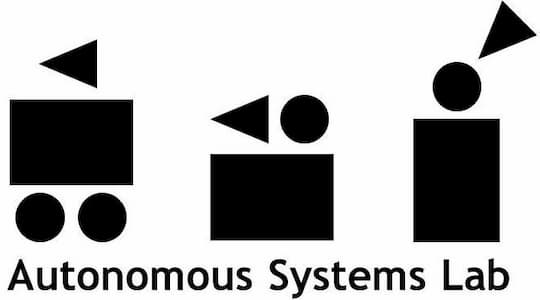 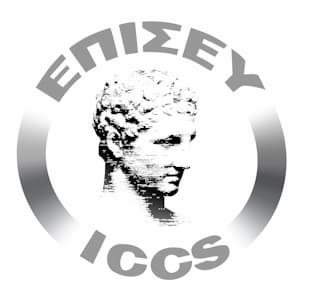 Institute of Communication and Computer Systems 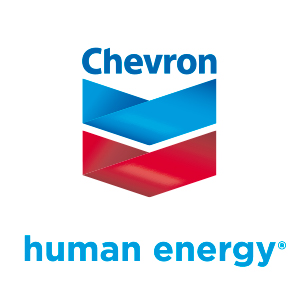 University of Seville (USE) 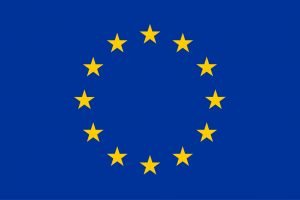 This project has received funding from the European Union’s Horizon 2020 research and innovation programme under grant agreement No 871542.